The growth in Ukraine’s economy in 2013 , Burak Pehlivan

Ukraine economy declined in 2009  as a result of the global economic crisis by a record number 15,6%.  However the last year of power of the second President of Ukraine Leonid Kuchma (2004) and during the initial years of the orange revolution,  Ukraine had achieved a remarkable economic growth. After the presidential elections in the beginning of 2010, Viktor Yanukovich was elected as president and the government was formed under the leadership of the Party of Regions. With ensuring stability and base effect of decrease in 2009, national economy has grown in 2010, 2011 4,1% and 5,2% respectively (Ukrainian Institute of Statistics). However, the growth rate fell to zero last year. Although in the beginning of this year the government and the IMF had foreseen growth rate about 3%, in the course of time growth forecasts updated downwards. 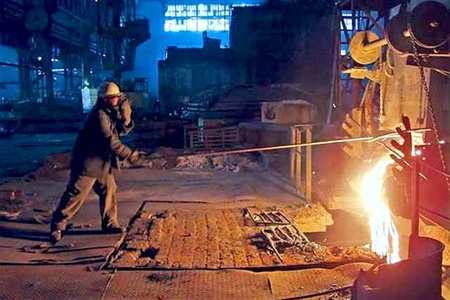 While Ukraine’s economy in the first quarter of 2013 decreased by 1,1%, the decrease in construction sector reached 14,8%, production of industry sector decreased to over 5%.  5,7% growth at agriculture and forestry, 3,1% growth at trade sector unfortunately couldn’t stop  the decrease in the economy. In the direction of current information and reviews, the government expects growth between 1-1,5% in 2013. According to IMF, this year Ukraine will not be able to achieve growth. The most pessimistic forecast for the country’s growth belongs to the European Bank of Reconstruction and Development, which Ukraine’s Office is headed by a Turkish Banker Mr. Sevki Acuner. According to this organization, this year there will be a decrease of 0,5 in the economy of Ukraine.

Ukraine, as distinct from Turkey, has an aged population and the population does not increase. For this reason, social effects of lack of economic growth becomes less relatively, when there is no growth of economy. While in Turkey median age is 29, in Ukraine, this figure is over 40 . However, it is of vital importance for the political authority in Ukraine to achieve positive and stable economic growth figures in the period before the presidential elections, which will be held in 2015. Thus, it is necessary to conduct to take steps in order to change the current situation. 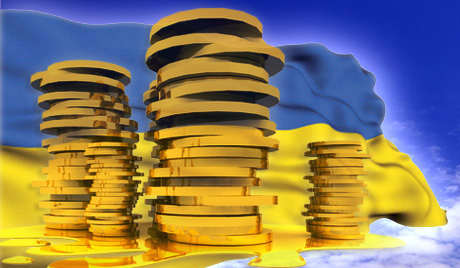 So, what is the current situation in Ukraine, and what can be done in order to achieve positive growth figures again? Let’s continue to analyze the situation. The government, which did not satisfy the demand of the IMF to remarkably increase the prices of natural gas for households, is not able to get credit from this institution. For this reason, it gets indebted in bond markets with relatively very high interests and for short terms. The credit ratings of the country, which are given by the credit rating institutions, are extremely low; it has to pay back high amounts of  foreign debts in 2013 and in 2014 and by the way foreign currency reserves are  decreasing. The US and the EU, also because of political reasons, are reluctant to take steps that could allow private investments to this country. In consequence of the rate of hrivna, which remained stable before the US dollar, the exporters from such countries like Turkey and Russia, where national monetary unit lost value before the dollar, gained advantage before the producers in Ukraine, especially in metallurgy sector. Besides in this sector, which is the biggest foreign currency supplier for the country, there are problems because of the global metal prices, which have been falling since the midst of 2011. Some of the factories are being closed and in many other factories, the number of the employees is being reduced.

There is no positive expectation for economic growth in the markets to which Ukraine makes export, particularly in the EU. On the other hand, Russia, which invites Ukraine to the customs union that is established by Russia, Belarus and Kazakhstan and sometimes even exerts pressure on Ukraine to join this union, has been hampering access of some of the Ukrainian products to the Russian market.

The most apparent example of this situation was seen in automotive industry. Ukrainian automotive industry had suffered a lot because of the fact that Russia introduced utilization taxes for automotive import from Ukraine.  Despite a 22% increase in the domestic market in Ukraine in 2012, the same year the country’s automotive industry faced with a double digit decrease in production. The possibility of increase of export to the EU countries and Russia, both of which Ukraine has been bounded in terms of partnership agreement or probable membership in customs union, seems to be low, when the slowdown in the global economy is also taken into account. In this area, the only exception is the agriculture sector, which, from 12,5 billion dollars of export in 2011, reached to the level of 19,5 billion dollars in 2012, i.e., only in one year. Despite all negative effects in current economic situation, domestic and foreign capitals continue investing to this sector. 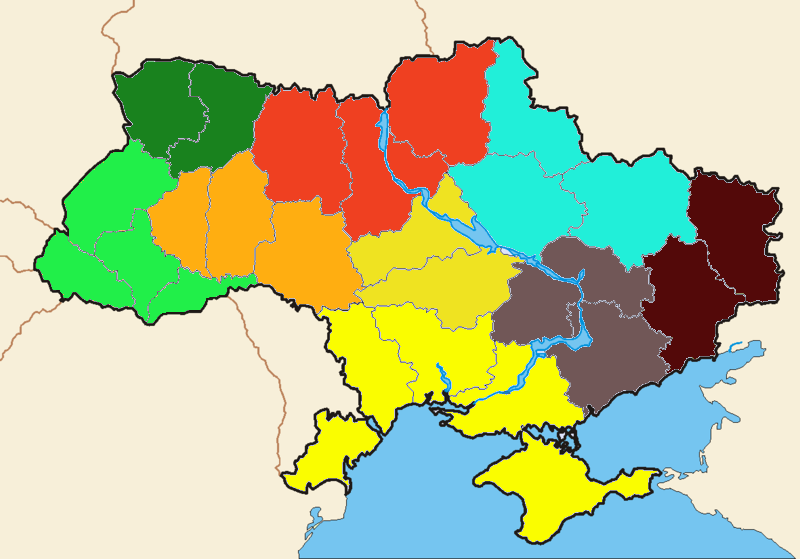 All factors of economic growth which were mentioned above are external factors. Well, what are internal factors? The share of contribution of small scaled enterprises to domestic economy in Ukraine (18%) is even lower than the figure in Russia. Private sector in the country is neither competitive, nor dynamic. Another problem is the high real interest rates. Due to fixing prices of currency,  there is high level of interests. With more than 20% of real interest rates, it is very hard for firms to get indebted, to make production or trade; there is a serious deficiency of money in the market. To this situation is added the problem of the lack of such payment instruments like check and bill of exchange, in many sectors the recession has reached its apogee. 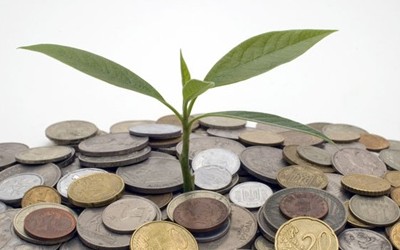 Government wishes to make reforms in economy(at least it is said so), and it partially succeeds in this; but its not easy to transform a big  economy like Ukraine in a short period. The ease of doing business index, created by the World Bank, last year among 185 countries Ukraine was on the 152. place.  Ukraine, under the influence of the implemented reforms, this year in the list raised 15 steps and it is now at 137th place. The purpose of government is to be among the first 100. The primary issues on the agenda are; prevention of change of management of the companies without the will of the owners by means of raider attacks, providing supremacy of law, bringing the trade law and the tax law to contemporary norms, create and support an economic sphere for the growth of  SMEs

To achieve progress in the areas such as tax reform and social security reform should be  also among the targets of the government. I would like to remind, Ukraine is champion of the world by pension expenditures as a percent of GDP. This figure is %17,8 in Ukraine and for comparison, %6,2 and %6 in Turkey and in USA respectively.(world bank report 2012)

Improving relations with West in political sphere and a new standby agreement with the IMF will expedite the flow of foreign capital to the country in terms of debts and investments. Unfortunately with this country’s own domestic savings ability, it is so hard to make required investments and high figures of growth. While Ukraine is being forced to make option between EU and the Russian-leaded Customs Union, it pursues a successful economical and political development policy with third countries, such as China, Turkey, Brazil and Arabic countries. It should be continued in this direction, but at the same time, assurance must be given both to domestic and to foreign capitals by implementing these reforms. At the same time, if Ukraine manages to bring its relations with the EU and Russia to a definite, stable ground, then, despite the current economic situation in Ukraine”s top export markets,  it will be possible to obtain very high growth rates in the country, especially  in the agriculture sector. This, in turn, will cause a rapid increase of welfare and improvement of the life quality of citizens in Ukraine.